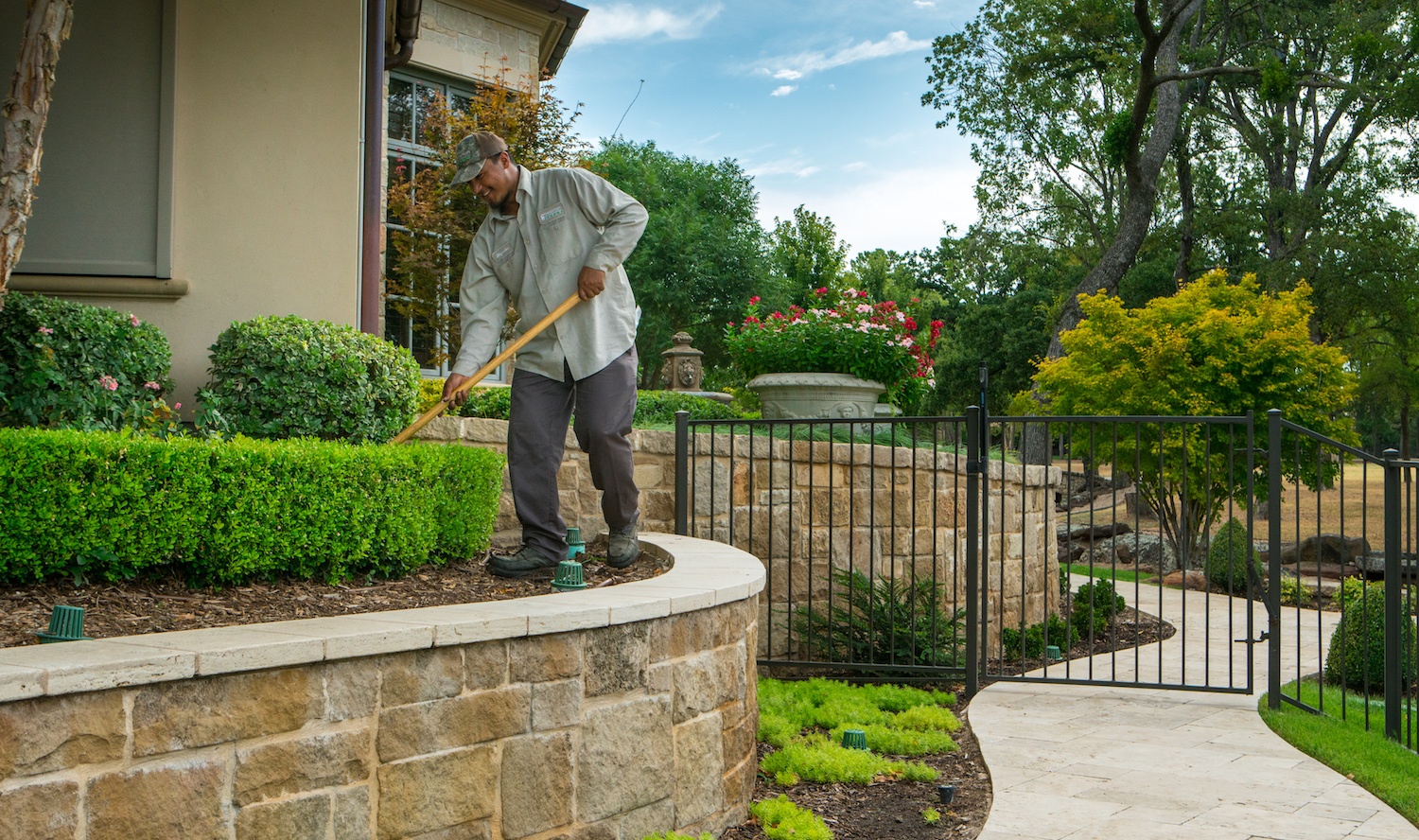 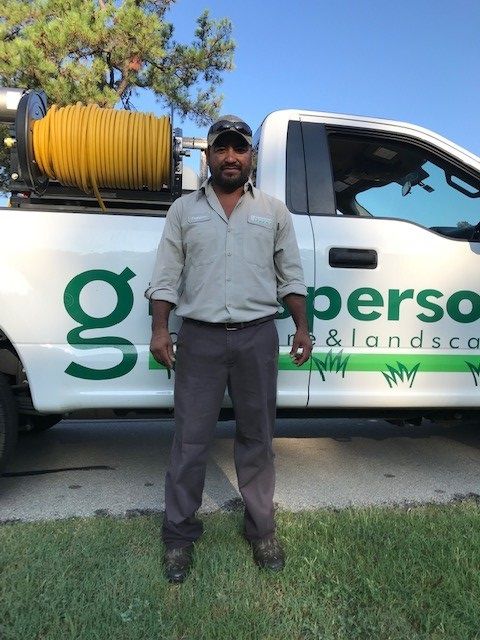 A Day in the Life of a Crew Leader 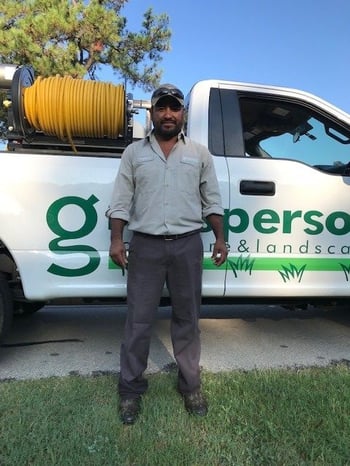 When Jose Manuel Villarreal started working for Grassperson a decade ago, he was new to the landscape industry. But that doesn't’ mean he didn't throw himself right into the work, very quickly creating a reputation as a top performer. In fact, Jose has worked so hard, and done such fantastic work, that on numerous occasions, we’ve had customers call our offices just to tell us how great he is. That’s pretty unique as these days, most people don’t go out of their way to serve up a compliment.

A lot of customers who have had Jose work on their property have called to specifically request him again. We haven’t always been able to honor those requests since Jose has moved up and held various positions within the company.

One thing that stands out about Jose (and why he has been able to advance to different positions over the years) has been his desire to always learn more. A lot of times landscape crew members get caught up in one area of work and that’s all they know how to do—and all they want to do.

But Jose has always been willing to learn new things and that’s allowed us to utilize his expertise in many different areas.

Over the years he has worked in different areas of the company, most recently running a landscape crew as a crew leader. In order to give some idea of what his day is like as a crew leader, we’ve asked Jose to share a little bit more. 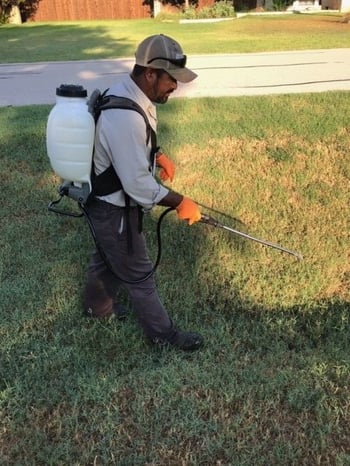 Most of the time for Jose, the day begins around 6 AM. He comes to work with his uniform on and has already reviewed his route from his mobile phone. At Grassperson, we have digitized our routes and enter them into a cloud-based app that allows employees to view their schedule in advance.

Jose will meet with his crew in the morning and talk about the objectives for the day. They’ll discuss materials and equipment needed and start formulating any questions that they might have about the jobs they’ll be doing before setting out for the day and starting their routes.

From there, Jose says his day is all about executing the tasks before him. That can be accomplished with safe driving, good management skills, and setting expectations for crews to follow suit (such as making sure the work is completed in a safe way).

Jose says that he also works closely with a lot of customers and he’ll frequently check back with the office for updates. Ultimately, his main goal is to complete all of the assigned tasks and to get his crew back home safely for the night. Once he’s done that, he heads home, where he likes to play soccer in his spare time.

Growth for Those Who Want It

Jose says that if he could sum up what he likes best about working at Grassperson it would be the fact that he has a lot of opportunity to grow.

“I like working here at Grassperson because of all the possibilities,” Jose says. “They give you a lot of opportunities and they want you to learn. The pay is also good. I have been here for 10 years and it’s a place where people do tend to stick around, which I also really like about it.”

There’s no question that we are eager to give our crew members and leaders new opportunities but not everyone always embraces that. We appreciate that Jose likes learning new things—and that he’s fully embraced it.

From learning English to embracing technology, it has been Jose’s willingness to learn that has helped him be so successful here. We use a lot of technology in our business, including the cloud-based system that we utilize to run so much of our operations, and Jose has always demonstrated a willingness to learn. He hasn’t let any barriers stand in his way and he’s been quite successful as a result.

In fact, Jose is the perfect example of the growth opportunities that are available to any Grassperson team member who is willing to show initiative and take on new things.

We are always looking for team members who show a willingness and desire to learn, like Jose. If that sounds like you, check out our open positions today. These Stories on Landscaping Careers

Career Tips: How Much Do Lawn Care & Landscaping Workers Make at Grassperson?

7 Character Traits Required to Be an Amazing Landscape Crew Leader

Now Hiring: Where & How to Find the Best Landscaping Jobs Near Lewisville, TX

Subscribe to get regular career tips and articles delivered to your inbox.